TMI Is Not Your Friend 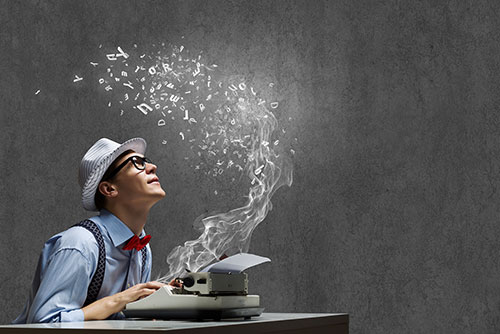 Details are essential to good writing, but too much information can undermine your efforts.

The affliction’s become so prevalent we’ve shortened it to an acronym. TMI. Too Much Information. More directly: Please Stop Talking. Now.

We’ve all fallen hostage. A new acquaintance’s in-depth account of his colonoscopy. A dinner guest’s enraptured soliloquy tracing her family tree, generation by hallowed generation, back to Eleanor of Aquitaine. There’s not enough wine in anyone’s cellar to sustain a listener through that.

TMI in long-form writing (now anything over 280 characters) is just as stultifying. Details, as we learned writing grade-school essays, are essential to good storytelling, and we have an infinitely variable arsenal to choose from when creating distinctive characters and the worlds they live in, real or imagined. The key is discretion. An archer doesn’t shoot all her arrows at once. Just one in the bull’s-eye will do.

Well-chosen words and economically described images can have more impact than a flood of distracting ones. “The batter hit the ball with a thwack.” There’s energy in the simplicity. As Ernest Hemingway put it in Death in the Afternoon:

If a writer of prose knows enough about what he is writing about, he may omit things that he knows and the reader, if the writer is writing truly enough, will have a feeling of those things as strongly as though the writer had stated them. The dignity of movement of an iceberg is due to only one-eighth of it being above water.

First there was nothing. Then there was everything.

Then, in a park above a Western city after dusk, the air is raining messages.

A woman sits on the ground leaning against a pine. Its bark pressed against her back, as hard as life. Its needles scent the air and a force hums in the heart of the wood. Her ears tune down to the lowest frequencies. The tree is saying things, in words before words.

Social media churns on the idea that everything we think or do is worth sharing. Reconsider, as in jettison, this approach when writing. Filling early drafts of your work with tornadoes of details may help you hone your ideas, in the way an actor creates a private backstory for their character. Go for it. This is the time to swing for the fences. Then revisit those pages a few hours, a few days, a few weeks later. In subsequent drafts, axe out (writing can be brutal!) the details that distract more than they reveal. Keep the words that conjure more than they say, that don’t call too much attention to themselves. Delete unnecessary adverbs—which, Stephen King would argue, means just about all of them. Are you attached to certain passages because they’re clever (meaning you are, too), or are they honestly working in the service of your character and story? Memoir-writing requires an especially critical eye to discern the fine line between self-reflection and navel-gazing. Lose the latter.

Coco Chanel advised ladies to look in the mirror and remove one accessory before heading out. Mies van der Rohe used “less is more” as a design credo. “Our life is frittered away by detail,” Thoreau wrote in Walden. “Simplify. Simplify.” You get the idea. TMI is overkill. Find your filter. 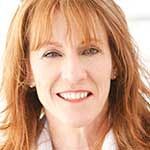